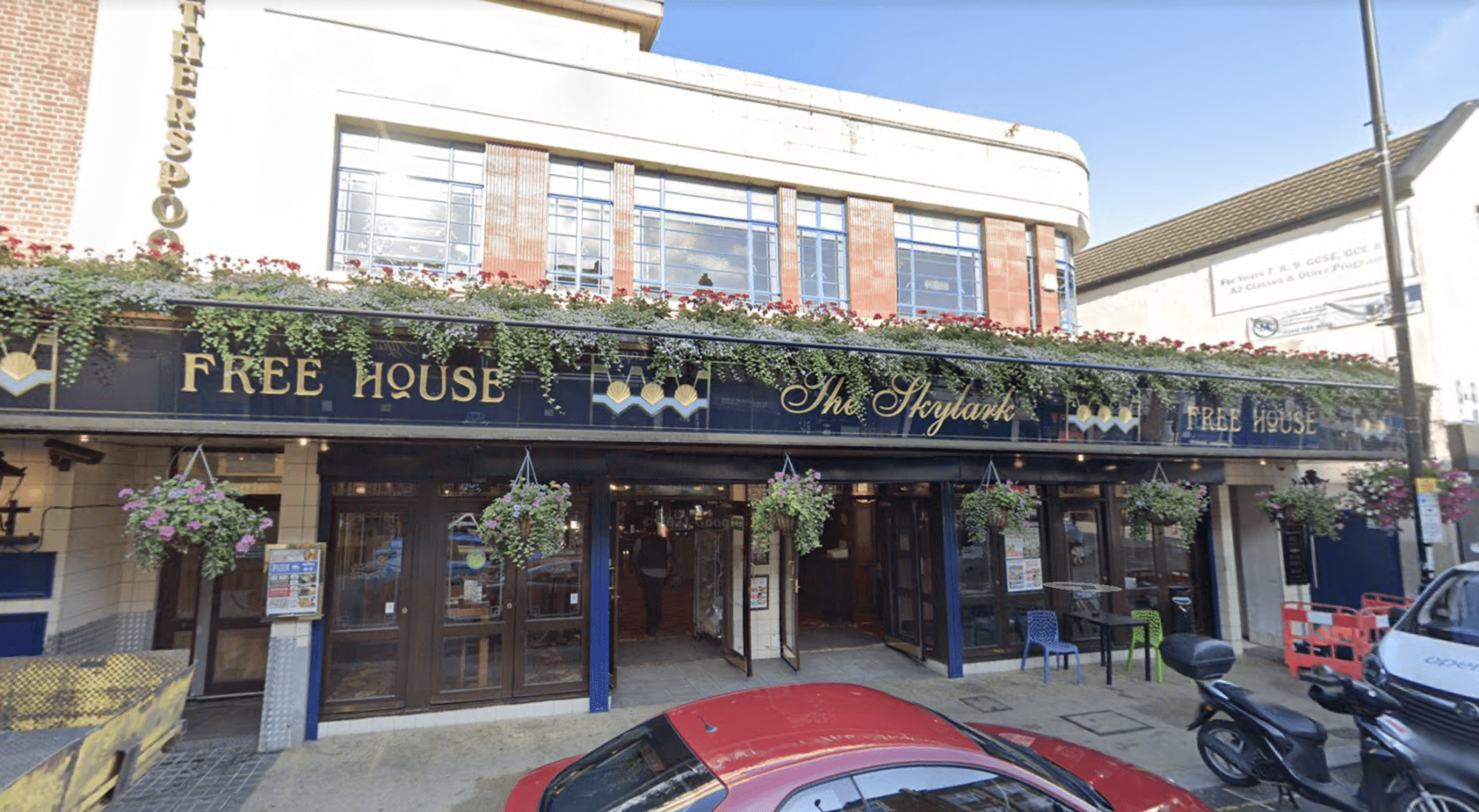 A popular Croydon pub is set to close for good despite more than 1,000 people signing a petition to save it.

The Skylark in South End will be closing its doors on March 27.

Staff at the pub were called into a meeting on Thursday afternoon and told the bad news, the Local Democracy Reporting Service understands.

It comes just a month after another Wetherspoon pub, The Milan Bar, in Croydon town centre closed down suddenly on February 14.

A petition started by Angi Pyart and Greg Boyce attracted more than 1,200 signatures.

The couple was in the pub when staff were told and said they were sad the petition had not convinced Wetherspoon to keep the pub open.

Speaking from the pub, Angi Pyart said: “We feel gutted. We can’t understand Wetherspoons closing a pub that is successful and thriving but that is what they’re doing.

“They are hoping to relocate the staff, there is probably about 50 or so of them.

“One of the staff came down from the meeting and said ‘it’s closing’. People are very shocked and disappointed that they can treat them this way.”

And the chair of Sutton and Croydon Campaign for Real Ale (CAMRA), David Lands, said: “I think it’s a huge loss for the area.

“We’ve lost so many traditional pubs along the Brighton Road. Going down from the flyover you’ll be left with possibly two pubs on that main road before you get into Purley itself.

“The Skylark was always popular so I can’t believe it wasn’t turning over enough money.”

The pub’s closure will bring central Croydon Wetherspoons down from three to one, leaving just the one in George Street.

The Skylark is the third top rated pub in Croydon on TripAdvisor with 3.5 stars.

One commenter on the petition said: “The pub is at the heart of the local community. Closing it will create a lot of social damage to it’s dedicated regulars.”

JD Wetherspoon spokesman Eddie Gershon said: “We can confirm that Wetherspoon is closing The Skylark pub in Croydon. The final trading day for the pub will be March 27.

“There will be no redundancies as all staff are being offered jobs at other Wetherspoon pubs.

“We understand that staff and customers will be disappointed with the news. On occasion Wetherspoon does close pubs and this is the case here.

“We thank the staff for their hard work and excellent service and our customers for their loyalty.”

Ukrainian refugee kicked out of sponsor home after one month