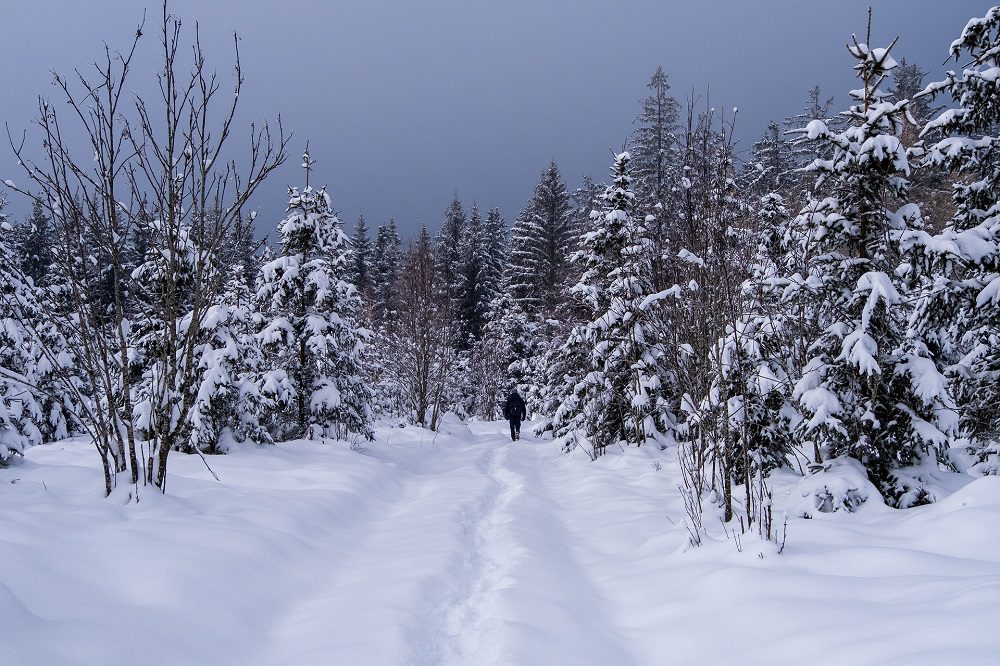 Father Christmas will spend more time delivering presents in Croydon than anywhere else this year.

He will drop-off more than 19 million presents to children across the UK, according to figures released by the Office of National Statistics – and firm Packaging Online has calculated that the big man will be making most of his visits to the South London borough.

London is closely followed by its surrounding areas in the South East of England, delivering 1,325,125 boxes of goodies.

His third busiest stop-off is the North West of England, including cities such as Manchester and Liverpool.

With this many stops, we hope you leave a tasty treat for him under the tree this Christmas!