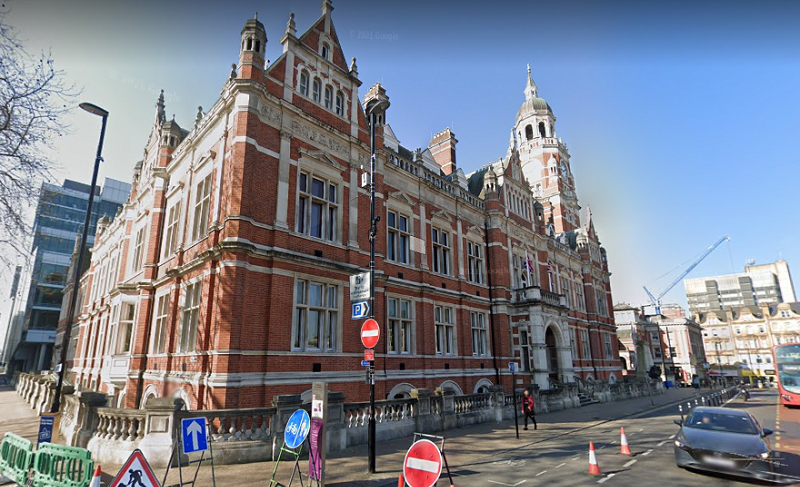 Croydon residents are being urged to register now to vote for the borough’s first elected mayor and local councillors in May.

On 5 May 2022, voters will head to the ballot box to vote for an elected mayor for Croydon for the first time.

They will also vote for 70 ward councillors to represent their local area.

The elected mayor will lead the council and the borough, and have one of the largest mandates in the country.

They will be a spokesperson for Croydon locally, nationally and internationally. Information about the roles and responsibilities of an elected mayor is on the council’s mayoral webpages.

Croydon is voting for an elected mayor because in a governance referendum last year, Croydon voters were asked if they would like a change in how council is run.

The majority voted for an elected mayor, which is a change from the current leader and cabinet model.

Residents must be registered to vote to take part in the election.

The deadline for registration is midnight on 14 April – register to vote at www.gov.uk/register-to-vote.

To vote by post, you must register for a postal vote by 5pm on 19 April.

To register for a postal vote, download a voter registration form, which must be printed, completed and returned.

If you do not have access to a printer, you can request a form in the post by emailing electoral.services@croydon.gov.uk or phoning 0300 373 0595.

Find information about the election at www.croydon.gov.uk/elections and sign up for the council’s weekly e-bulletin to get updates.