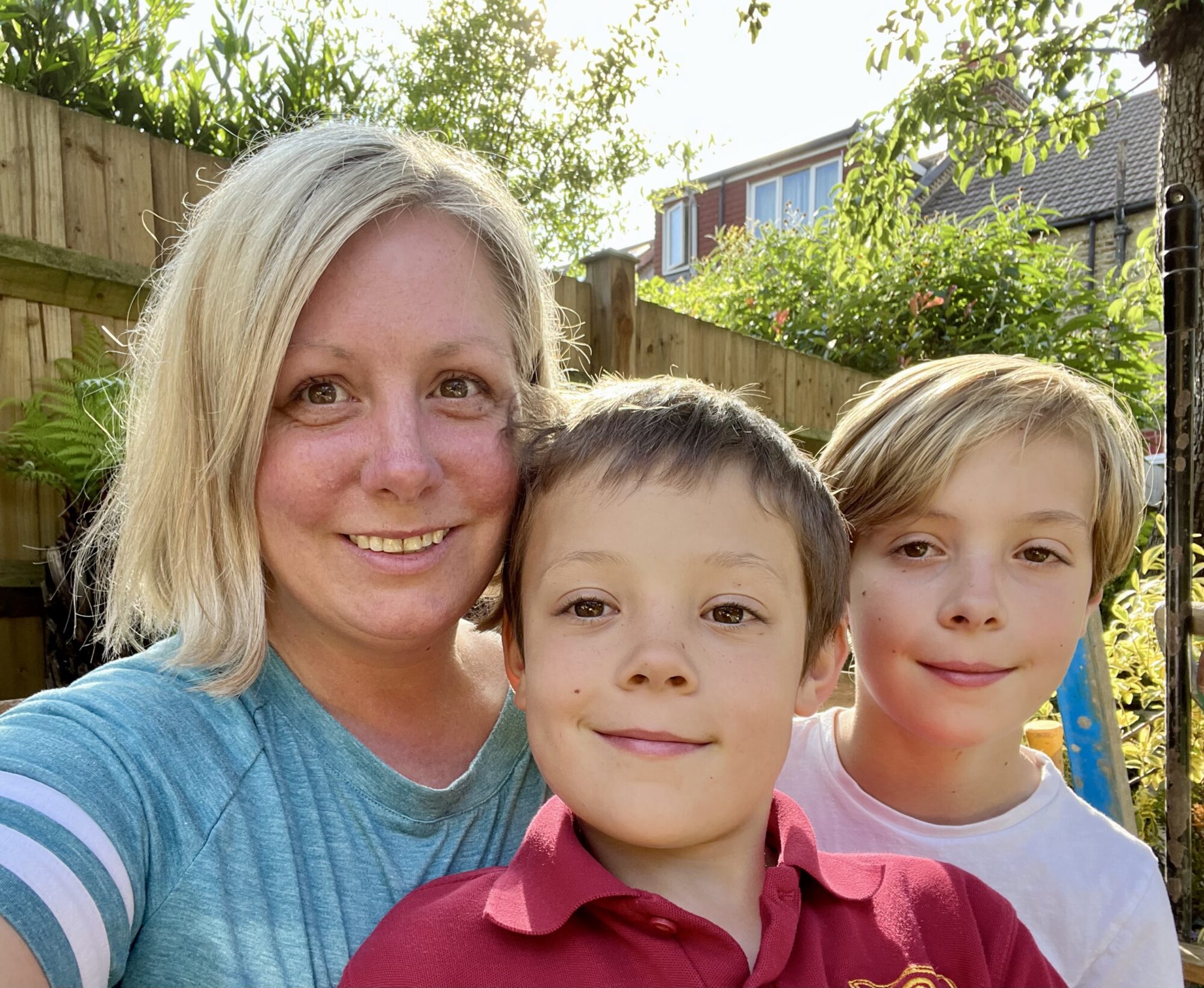 South London mum Catriona Ogilvy is set to see her dream realised of a change in the law to give parents of premature babies extra leave.

Catriona, 41, from Norbury, founded premature baby charity, The Smallest Things, in 2015 and has led the campaign for neonatal leave, which calls for extended paid leave for parents of premature babies.

After seven years of campaigning, including a petition with more than 357,000 signatures, parents’ voices are finally being heard in Parliament.

On Friday, MPs debated the private members’ bill proposed by MP Stuart McDonald for Neonatal Leave & Pay in Parliament and gave it the thumbs up on its second reading in the house.

“If we’d had neonatal leave, I would have had more time to bond with Samuel when he finally came home from hospital, I wouldn’t have worried about our financial circumstances so much and I would have had time to recover from the trauma of neonatal intensive care myself.

“Many parents return to work while their baby is still in hospital and many mothers spend a significant portion of their maternity leave in the neonatal unit. Time spent in neonatal care should not be spent as maternity or paternity leave.”

Catrionia, who founded the charity The Smallest Things, in 2015 to promote the good health of premature babies and their families, added: “This legislation will give families the emotional and financial support they need at a time of great stress and trauma.

“Each year, more than 100,000 premature and sick babies are admitted into UK neonatal units. There is currently no allowance for parents of these babies who can spend weeks or months in hospital before going home.

“No parent should be sitting next to an incubator or neonatal cot worrying about work and pay.”

The reforms will be a huge boost for parents across the UK, with up to twelve weeks of paid leave for each parent.

Mothers of children who have an extended stay in hospital at the start of their lives often find that 39 weeks of paid maternity leave does not give them enough time with their loved one before they need to go back to work.

Business minister Jane Hunt said: “By putting our full weight behind this Bill, I hope we can take one concern off the minds of new parents and give them the additional paid time off they need to care for their poorly baby.”