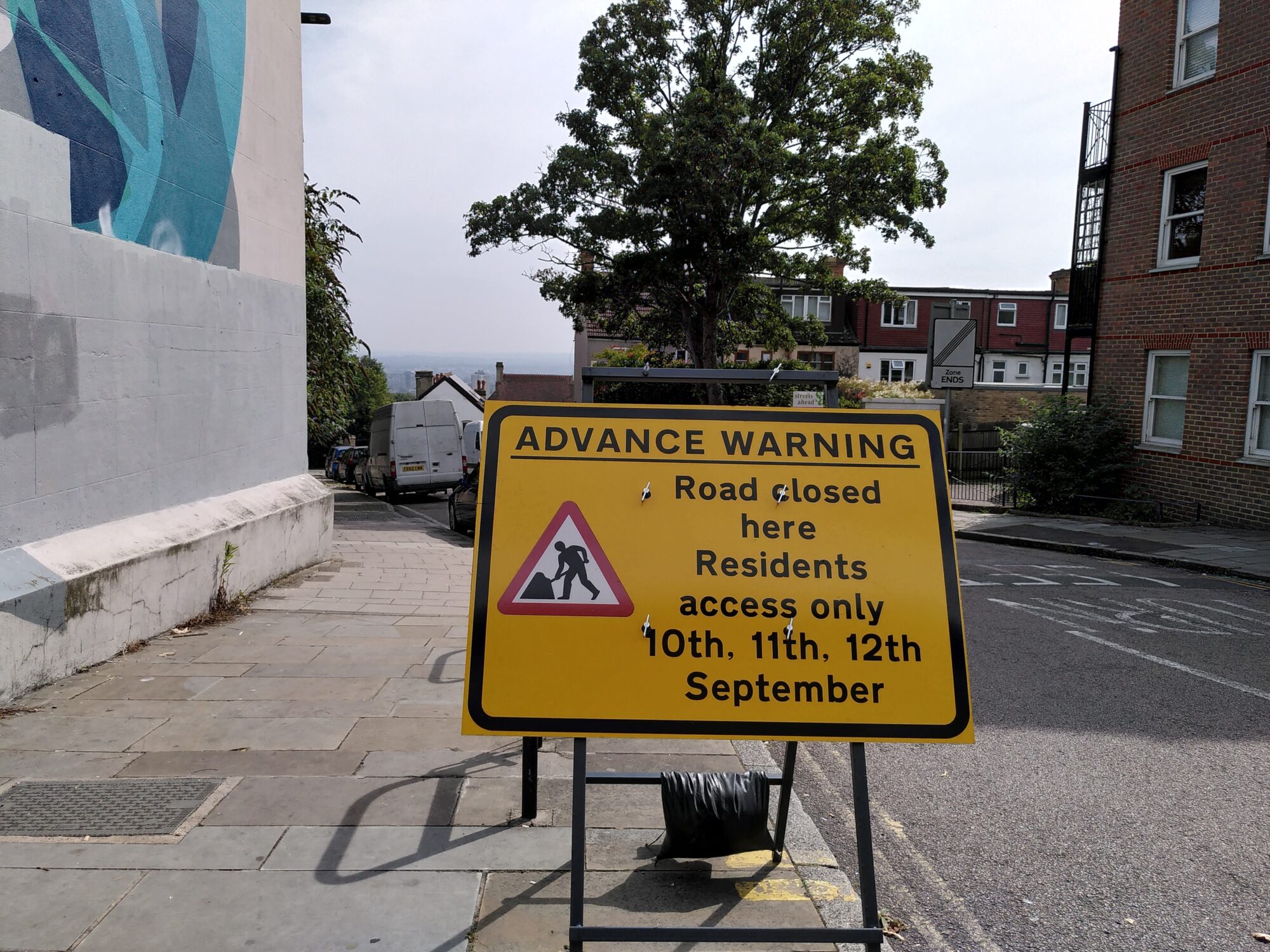 Motorists in Crystal Palace will have to show a utility bill to drive into their own street as Wireless Festival descends on the area.

A total of 20 roads will be closed off this Friday, Saturday and Sunday (September 10-12).

But residents can only drive to their own homes by showing a utility bill – or another document with their name and address on.

There will be also be restrictions in place in Anerley Road which will be closed southbound from 8.30am until 11.30pm each day and cars parked on the road could be towed.

The original idea was to issue permits for those entitled to drive into the roads but residents will instead be asked to prove they live in the road.

People living in some of the affected roads said that they are pleased that the restrictions will be in place but there was confusion about what was needed to drive in as a resident.

Some were still expecting to receive a permit and residents were yet to receive a letter outlining the temporary changes.

At an online meeting on Thursday, residents put their questions to the organisers, Festival Republic.

Traffic consultant for the festival, Ben Jones, said: “There will be road closures with barriers and stewards their briefing is to not inconvenience the residents.

“Deliveries and taxi drivers will be stopped and checked but it will be a very common sense approach it is generally quite easy to identify and check who can use the road.”

When asked what residents would need to show a festival representative said a utility bill will be enough.

On its website, the festival organisers wrote: “We work closely with various organisations and emergency services with the aim to cause as little disruption as possible to residents and provide safe access and exit from the site.

“Traffic routes will be managed by offsite traffic co-ordinators and marshalled by an experienced traffic management company accordingly.”

A full list of road closures can be found here: https://wirelessfestival.co.uk/community-information