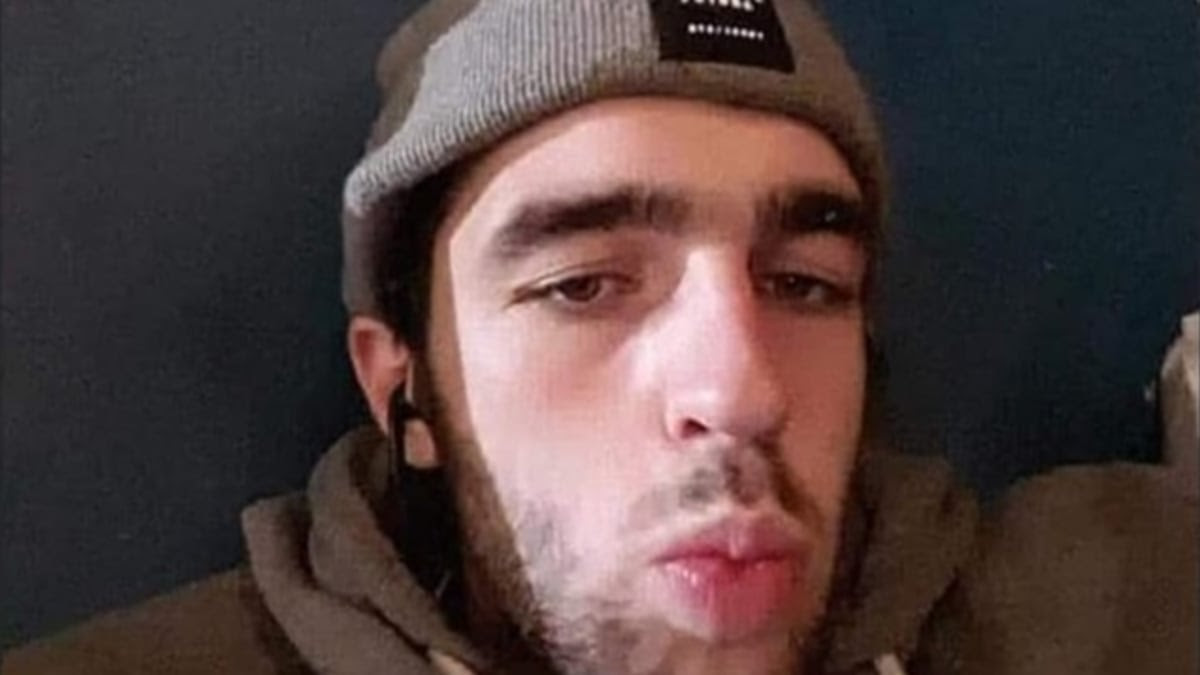 Police investigating the disappearance of Jamie Gilbey have arrested a 24-year-old man on suspicion of murder.

He has been taken to a South London police station where he remains in custody.

Mr Gilbey, 20, from Crystal Palace has been missing since January 27 and is believed to have come to harm.

Police are asking for anyone who may have been fishing or using the path around the South the lake to call police if they think they saw anything suspicious.

They also want to hear from anyone who saw any suspicious activity on roads near the lake. These include Auckland Road, Sylvan Road and Woodvale Avenue.

At around 1.45pm on Sunday, February 27, officers on patrol discovered some suspicious items near Love Lane in South Norwood. These have been sent for further analysis.

Detectives are in contact with Mr Gilbey’s family and have informed them of the arrest.

One year since first Covid-19 case recorded in Croydon