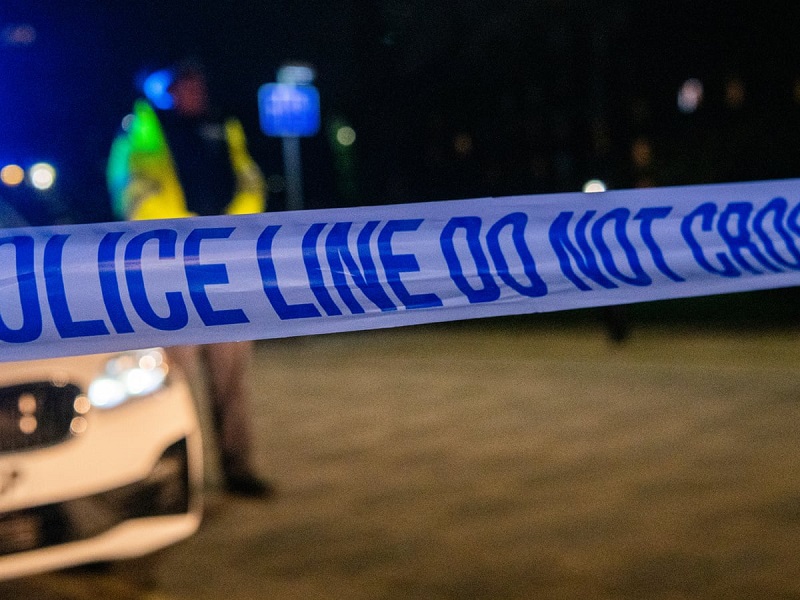 An investigation has been launched following the fatal stabbing of an 89-year-old woman in Croydon.

Police were called by London Ambulance Service at around 9.20pm on Tuesday, after they had responded to an emergency call at a residential address in Brigstock Road, Thornton Heath.

Officers attended along with ambulance colleagues. The woman was pronounced dead at the scene.

Her family have been informed and will be supported by specialist officers. Formal identification and a post-mortem examination will be arranged in due course.

A man, aged in his 30s, was arrested at another address in Croydon a short time later. He has been taken into police custody.

Enquiries continue to establish the full circumstances. At this stage, nobody else is sought in connection with the death.

The woman and the arrested man are believed to be have been known to each other.

Anyone with information that may assist the investigation is asked to call 101, ref 7790/21jun.