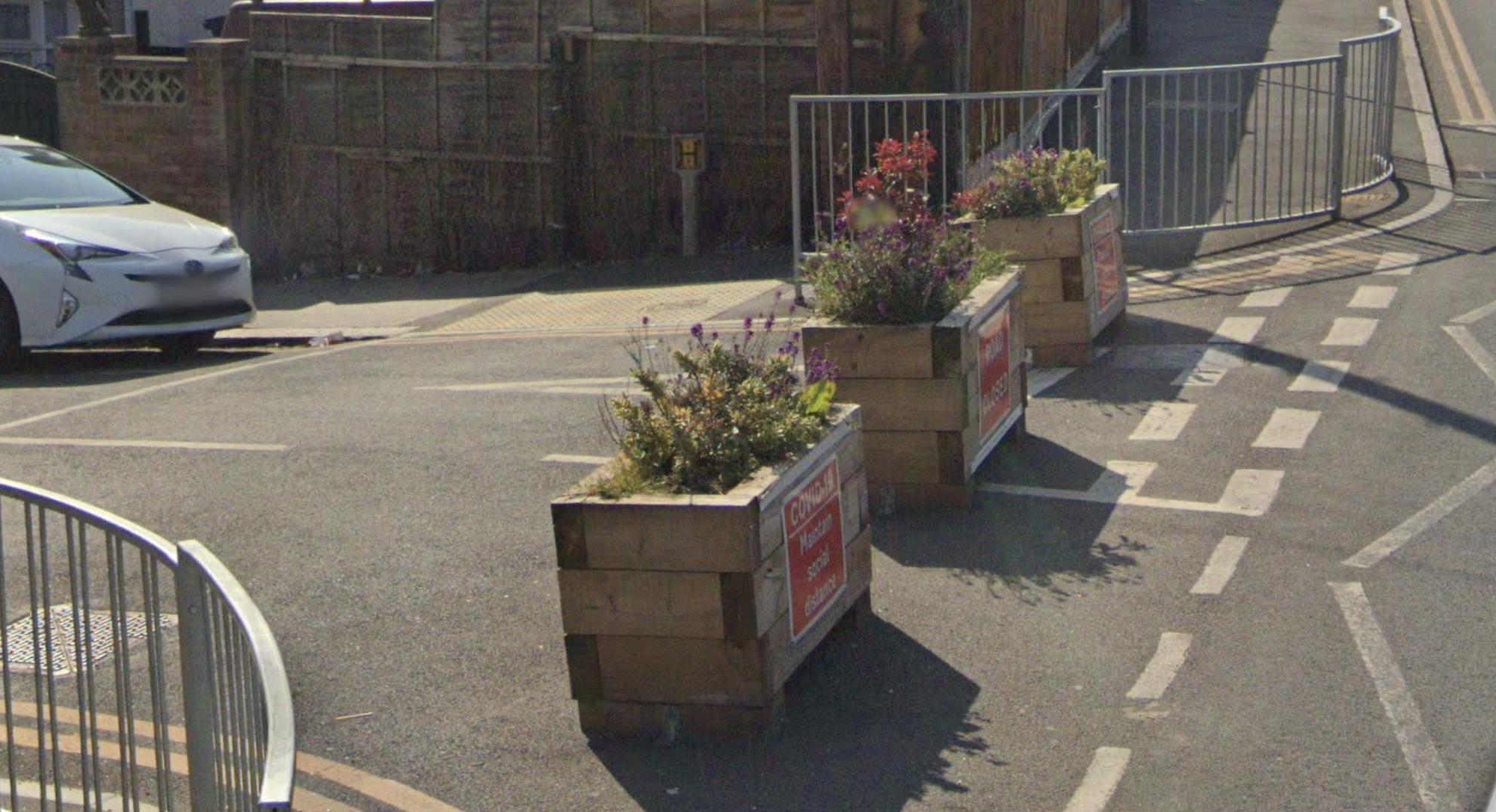 Traffic restrictions across Croydon will be in place for at least another year.

The council has decided to replace existing planters with traffic cameras and extend some camera schemes for 12 months.

Plans to extend the schemes for another year have been approved by Councillor Muhammad Ali, cabinet member for sustainable Croydon.

Those who live within the zones will be able to drive through without being fined, as will taxis and emergency services.

Cllr Ali said: “These schemes allow us to reach our road safety, air quality and climate change goals by encouraging more walking and cycling, making streets safer and ultimately reducing the number of unnecessary car journeys in these neighbourhoods.”

The decision came a day after councillors were presented with a petition against the incoming changes on Monday, December 13.

It called for the blocks on Holmesdale Road and Albert Road to be removed and asked for ANPR cameras not to be put in places across the borough.

Caroline, an Elm Park Road resident, said: “We did what Croydon council have failed to do and that is to talk to and listen to your residents.

“We shouldn’t have to present a petition for you to listen, but then you shouldn’t ignore us.

“We cannot be dismissed as a vocal minority, we are not rat runners we are local people trying to use local roads going about our daily lives, care for loved ones, keep jobs and run businesses.

“I and many others question the motives of this council in implementing these schemes given that presumptuous budget including income from these schemes was drawn up long before the consultation.”

It was backed by opposition leader Councillor Jason Perry who said locals were “frustrated and dissatisfied with the low traffic neighbourhoods (LTNs).

He added: “You need to bring the community with you, we support this petition and agree that these schemes are not benefiting the wider community at all with no proven environmental benefits.

“This council is simply fining motorists for mistakenly entering a new restricted zone. It is a money raising exercise by a bankrupt and desperate council.”

Cllr Ali hit back saying that “hundreds of kids will die” if air quality in London is not improved.

An “experimental traffic order” will allow the schemes to be in place for 12 months and in the first six months locals will be able to give feedback on the changes.