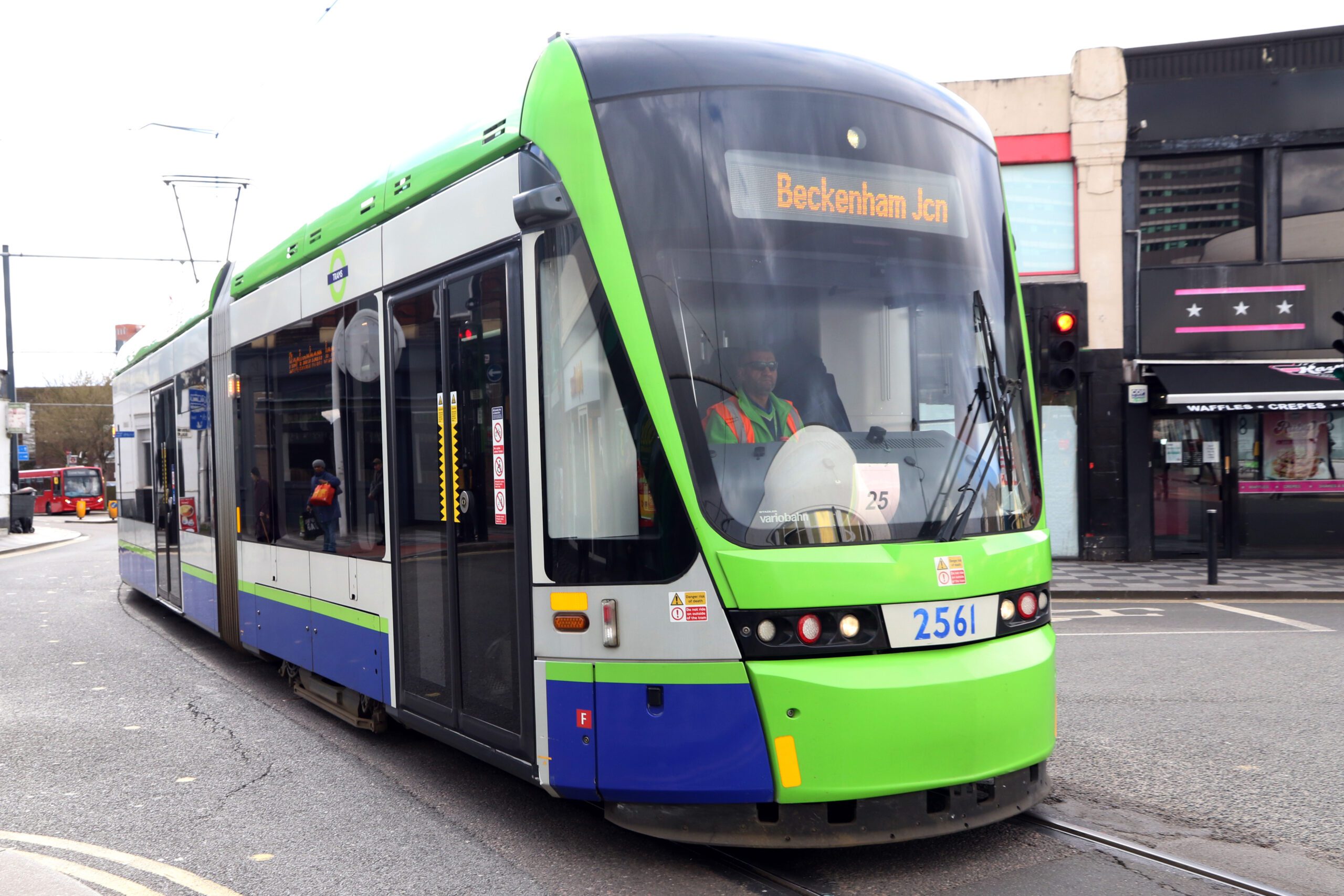 Tram drivers could strike in the run-up to Christmas this year as union members are balloted for more action.

Warnings of disruption come amid an ongoing pay dispute between the ASLEF union and FirstGroup, which operates the South London Tramlink service on behalf of Transport for London (TfL).

The union claims the offered two per cent pay rise from November 2021 would be a real terms pay cut.

ASLEF district organiser Finn Brennan said: “It is a different story for FirstGroup bosses and shareholders who were paid out £500m in dividends in 2021/22.

“Rarely has a company demonstrated such contempt for its staff and its passengers.”

It has now been six months since staff were first balloted by the union and Tramlink drivers have already walked out for six days of strikes since June.

Ballot papers are set to be sent out to members from Monday, November 7, closing a month later. This would mean action could be taken from December 21 and run over the Christmas period.