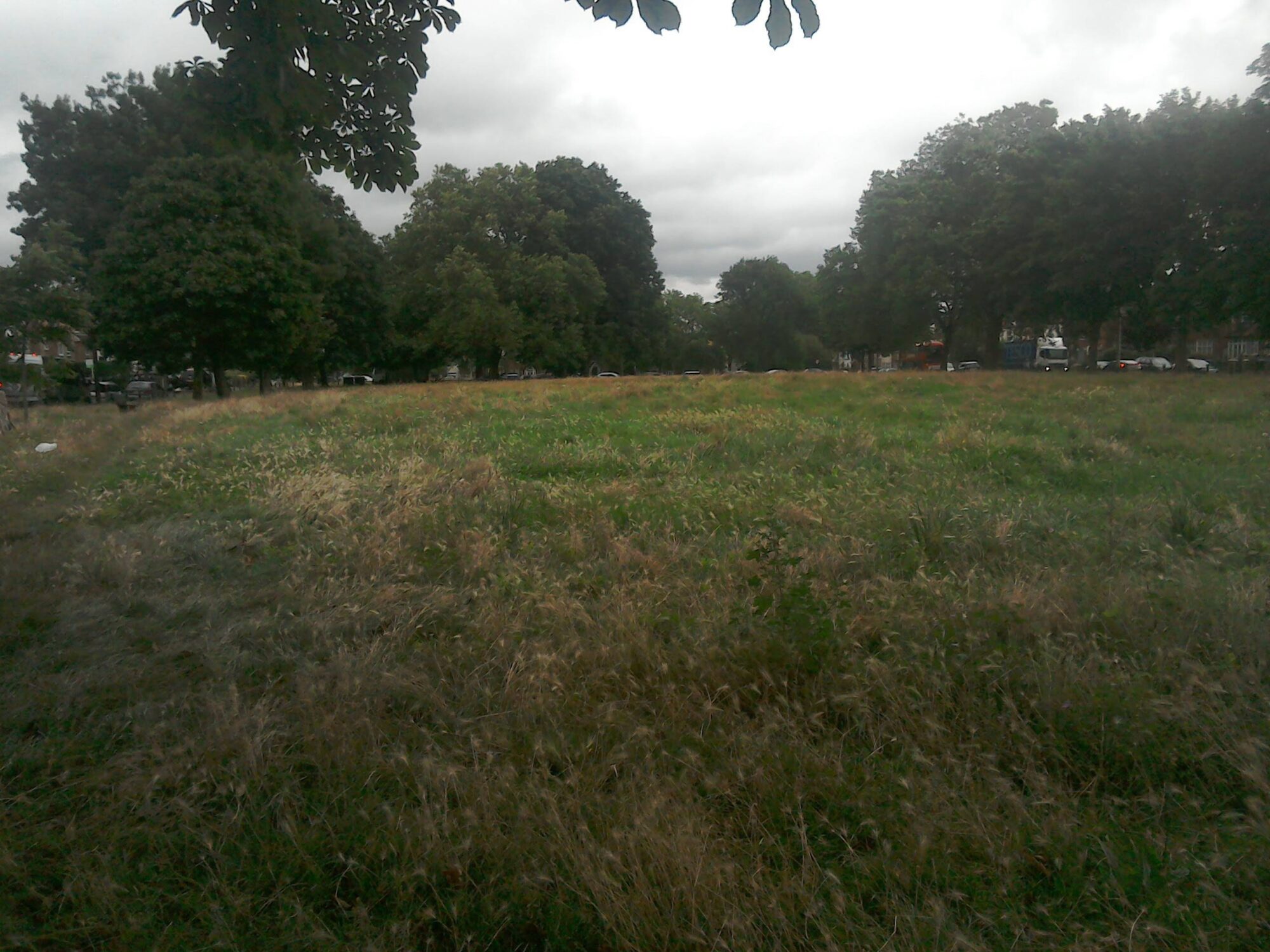 A Croydon local is concerned that less grass cutting is putting people off from using the borough’s parks and greens.

Philip Brannon walks around Woodside Green everyday and over the past few months has watched the grass get longer and longer.

The 78-year-old said: “I don’t understand it, the green was always kept up before. This morning I bumped into a friend with two dogs who walks around the edge now – it discourages people from using the area.

“I go there every day, it is a space for everybody it’s a nice little bit of green, we are pretty lucky in Croydon as we’ve got a lot of space.

“I can’t imagine that a little thing like cutting crass is going to break the budget.”

In the wake of Croydon Council declaring effective bankruptcy the maintenance of parks has been reduced.

This includes grass parks and green spaces across the borough are being cut less frequently as the authority works to save money.

It now cuts grass over an eight to 10 week cycle and information on the council website shows that grass in Woodside was last cut in May.

The council says: “Sites which require more frequent cuts for safety reasons, such as certain highway verges, will still be cut appropriately.

“Other sites within the borough will receive a less regular ‘conservation cut’ which, as well as reducing costs, benefits local habitats for native pollinators such as bees, butterflies and insects. Overall, you will see more natural areas and meadows across all our green spaces.”

“It also saves money. A win, win for the environment and for the council’s finances.”