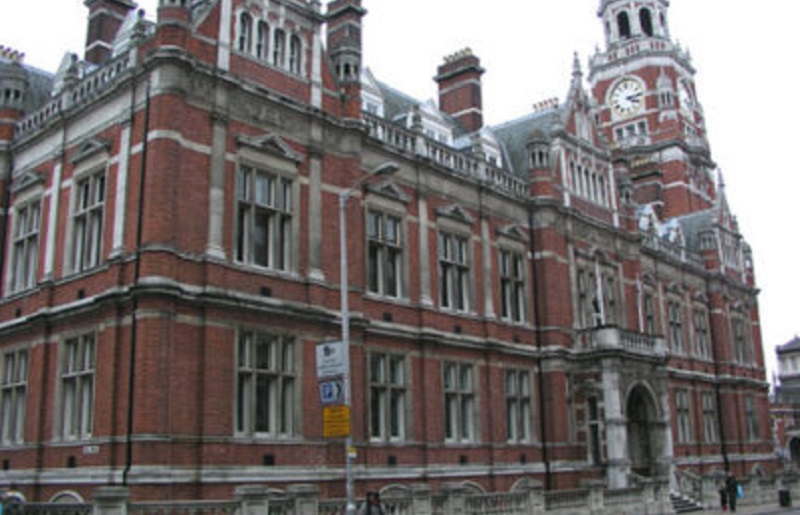 A Croydon MP is worried the borough is being ignored by the government’s levelling-up agenda despite the high levels of poverty in South London.

Sarah Jones, Labour MP for Croydon Central, said that despite there being a lot of wealth in London there are still high levels of poverty.

The government’s levelling-up fund aims to invest £4.8 billion in local projects and in last month’s budget £1.7 billion from the first round of the fund was handed out.

Ms Jones said: “Croydon has always been an important trading centre. When you go up to Shirley Hills and look down there is a lot of development going on.

“I worry that London and Croydon is going to lose out through the levelling up agenda.

“Although London has wealth and is a large driver of growth that sits alongside huge levels of poverty – 28 per cent of London are living in poverty.”

She said she wants to see improvements to transport in Croydon and across South London, including better cycle lanes the introduction of Santander hire bikes and Croydon moving from Zone 5 to Zone 4 – a long term campaign of the Labour MP.

She added: “We have all these opportunities but we need some support there are a lot of things that the government needs to look at.

“The funding that we get for the local authority is not just low, it is unfair compared to inner parts of London.

“People are moved out to Croydon from a number of boroughs, children in care and  homeless families – there are huge pressures but we get way less funding than Lambeth.

“I do worry that the political climate under this government is to be seen investing in other parts of the country, but that shouldn’t be at the expense of London and South London in particular.”

Croydon Council did not put in a bid for funding in the first round of the levelling-up fund.

Over the border in Sutton, the council was unsuccessful in bedding for £32 million to revive a train link between Sutton and Belmont.

Michael Gove, the secretary of state for levelling up, last week said: “We are levelling up in every corner of the United Kingdom, backing locally-led projects that will make a real difference to communities and help to deliver our net zero commitments.”