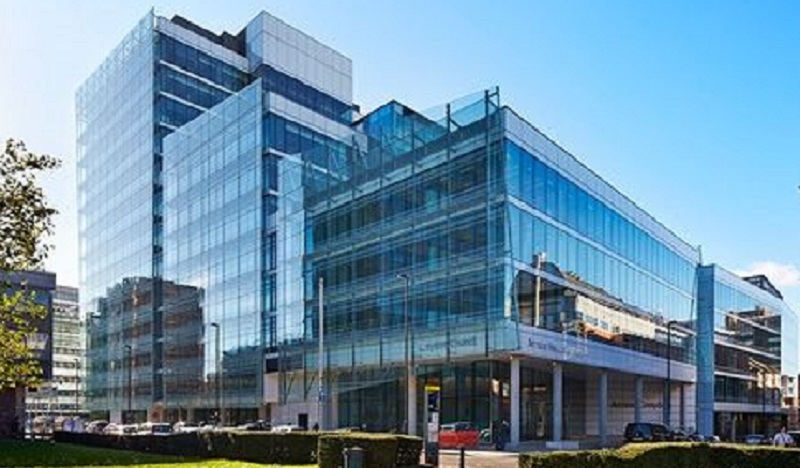 Following Croydon’s resounding vote for change in the way things are run, the borough’s political parties are now looking at who could be the council’s new mayor.

Last week Croydon voted to create a new mayor who will be directly elected by local voters.

At an extraordinary council meeting on Monday night (October 11) to put the public vote into effect Councillor Stuart King said there is no doubt “Croydon wanted change”.

The deputy leader of the council added: “The overwhelmingly resounding result was delivered in every part of our borough from Kenley to Crystal Palace.”

Croydon Conservatives already picked current leader of the party Councillor Jason Perry to be their candidate for mayor.

The line-up of three white men attracted criticism from the other side of the council chamber at the meeting – Labour is yet to pick their candidate.

But deputy leader of the Croydon Tories Councillor Jason Cummings said: “Croydon has been devastated by Labour, we need change and the people of Croydon have voted overwhelmingly for change.

“Our mayoral candidate is born and bred in Croydon and frankly I don’t care what his ethnic background is, I am far more interested in whether he can do the job.”

Croydon Labour’s official position was to campaign against a change to a directly elected mayor.

And leader of the council, Hamida Ali, said: “We cautioned on the potential risks of formally concentrating all the power in one person’s hands. However, the response was clear and categorical.”

Cllr Perry who called the vote a “truly historic moment” asked Cll Ali whether she would be putting herself forward as a potential candidate for the first directly elected mayor of Croydon.

She said: “On this side we are taking some good reflection right across the membership about who wants to come forward.

“I think we will have a much richer debate and see who comes forward that lasts perhaps more than three days.”

Next May a new mayor will be elected when other local elections take place.

It will replace the current leader of the council who is voted in by their own party.