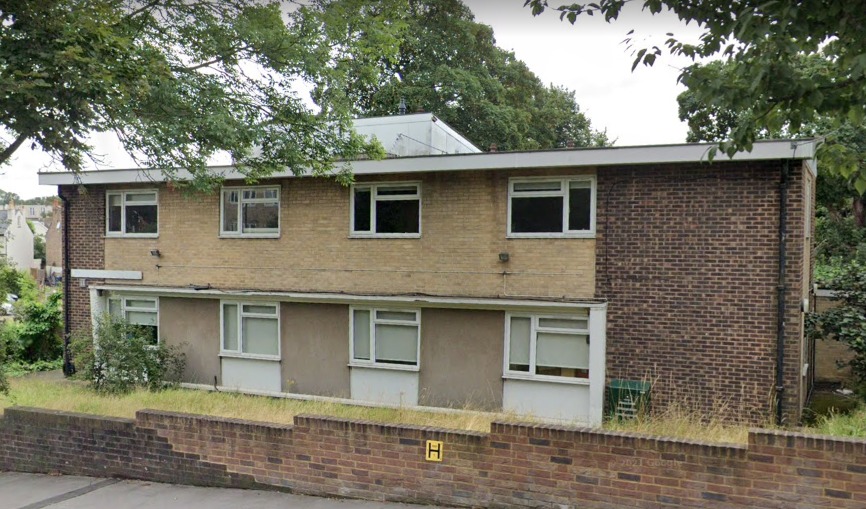 A former Croydon community centre has been sold for more than £1 million as the council looks to tackle its finances.

The Peter Sylvester Centre in South Croydon was a centre for adults with disabilities and one of 15 sites the council opted to sell off in February 2021 in a move to improve its financial state.

The SHW estate agent website reveals the building in Bramley Hill was now under offer after being listed for £1.15 million.

It outlines that Croydon Council’s planning department had indicated the site could be suitable for eight flats across two blocks.

The two-storey centre, built in the 1970s, was included in the first set of properties in Croydon Council’s interim asset disposal strategy to be “disposed of as quickly as possible”.

The report said: “The council has some sites where the previous use has ceased and the buildings vacated and either demolished or boarded up as there are no suitable uses.

“Whilst holding costs in many cases are fairly modest, keeping these sites vacant can offer a security risk or be a source for anti-social behaviour and therefore a reputational issue.

“Disposal and redevelopment would provide a much more positive outcome for the local area and help generate new homes in many cases.”

When the strategy was first developed, Councillor Stuart King, Croydon Council’s deputy leader and cabinet member for Croydon renewal, said it would bring in “much-needed income”.

He said: “This strategy gives the council a clearer process around deciding how to get best value for Croydon taxpayers on selling in the right way and at the right time sites that we no longer require.”

The strategy also included the sale of the Croydon Park Hotel.

The hotel’s sale was rubber-stamped by the council at the end of 2021 and was sold for “at least £19million” the council said despite buying it for £29.8 million in 2018.

He said: “Disposals can avoid ongoing costs in the case of Croydon Park hotel that is £610,000 per year.”

“There was an investment made in the hotel but the market changed, lots of hotels have suffered as a result of the pandemic and it’s the tenants of the hotel that handed in the keys.

“I am not in the business of coming to this cabinet and looking backwards, I am interested in fixing the challenge. We’ve got a better price than we anticipated and it is going to help us to fix the problem overall.”