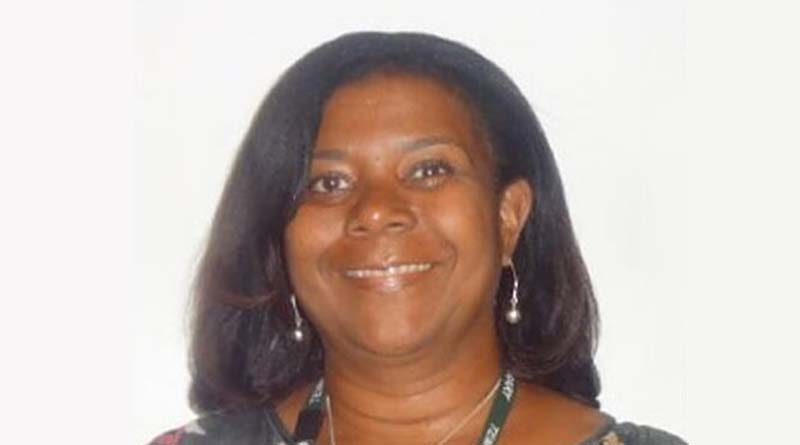 A Croydon council boss has reportedly quit her job more than 18 months after being suspended.

Hazel Simmons, who was appointed as a Croydon director in November 2018, was one of four senior staff members to be investigated in the wake of the authority’s cash crisis,  where it had to issue a Section 114 notice as it could not balance the books.

In a statement issued to The Municipal Journal, Ms Simmons said: “Croydon LBC has taken well over 18 months to investigate the allegations against me, which, bizarrely, include matters which occurred long before I arrived in 2018.

“The procedure the council has now adopted has made it clear that I will not receive a fair hearing and will not be allowed to return to work. I have therefore been constructively dismissed and will pursue my complaints in the employment tribunal.”

But Croydon council disputed the allegations made by the former staff member who was the head of the Gateway, Strategy and Engagement department which included housing.

A council spokeswoman told the magazine: “The council adopted and has followed the Joint Negotiating Council (JNC) chief executive disciplinary model procedure, which afforded Ms Simmonds enhanced protection in the disciplinary process and is compliant with the ACAS [Advisory, Conciliation and Arbitration Service] code of practice.”

Croydon’s former director of health, well-being and adults, Guy Van Dichele, was another member of staff understood to have been suspended. Mr Van Dichele is expected to take Croydon Council to an employment tribunal.

This was originally due to take place in Croydon this morning but was cancelled at the last minute.

The court said the hearing had been replaced with a case management meeting which was held in private over the phone.