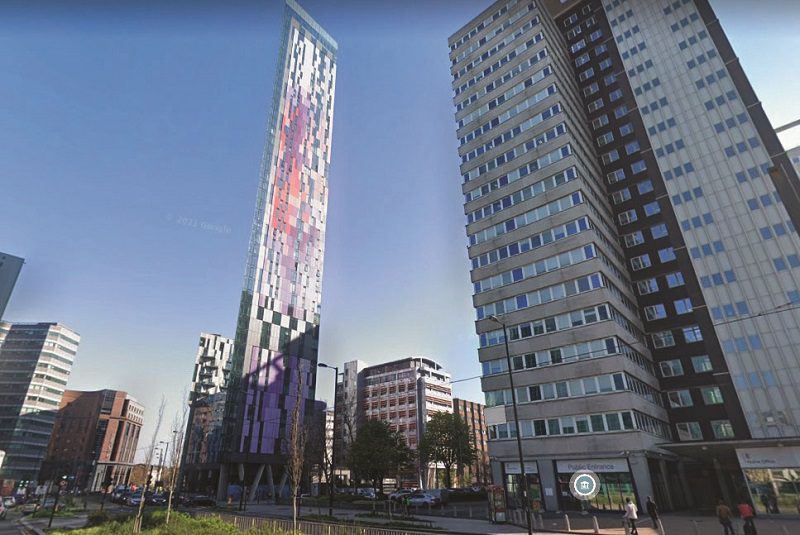 A 14-storey office block has been approved for construction next to East Croydon railway station.

The new building will be the third office block to be approved for Ruskin Square.

The first stage of the development was completed in 2016 and was let out to HMRC in 2017 under a 25-year lease.

The second office block, a 10-storey building, is expected to be completed in 2023, which will be used by Home Office civil servants.

The 14-storey building, designed by shedkm, includes 290,000 sq ft of office space, as well as space for three shops on the ground floor.

Croydon Councillor Sean Fitzsimons said: “Croydon needs jobs and grade A offices, which we don’t have enough of currently.

“The proposals also include bicycle spaces and lockers for office workers to use.”