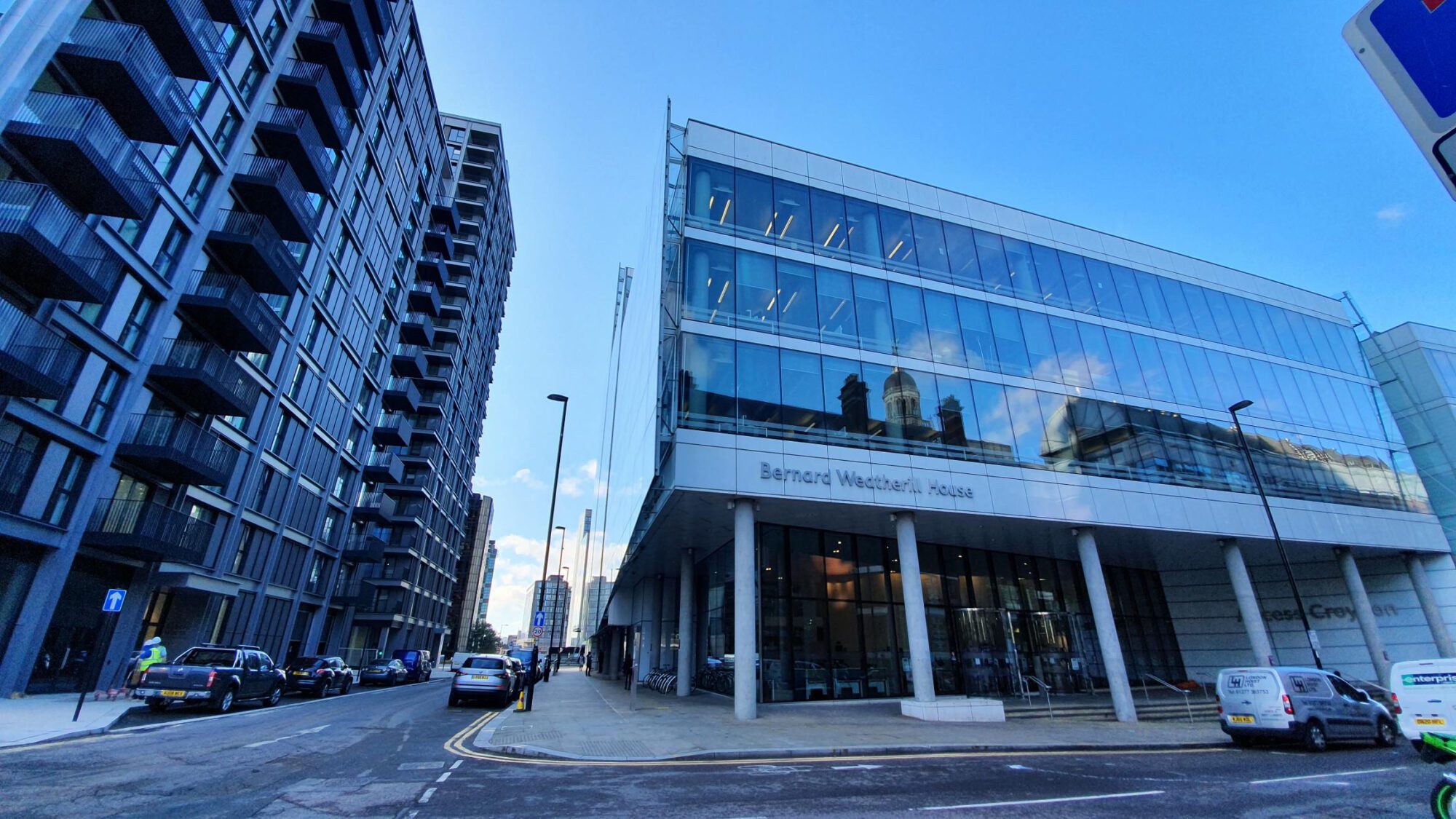 A by-election is to be held in South Croydon after the councillor for South Croydon ward become the first Executive Mayor of Croydon earlier this month.

Voters in South Croydon ward will be electing a new councillor on Thursday, June 30.

During Croydon’s first Mayoral and local elections earlier this month, Jason Perry was elected as a councillor for South Croydon ward. He also won the election to become the first Executive Mayor of Croydon, which meant he could not take up the councillor position.

oting will take place at six polling stations in the ward during the usual polling hours of 7am to 10pm on June 30. Electors should receive their polling card by Monday, June 6, but do not need this to vote.

Residents living in South Croydon ward who are British, eligible Commonwealth, Irish or European Union citizens, and aged 18 or over on June 30, will be able to vote at this election, but only if they are registered to vote.

The council is urging anyone in South Croydon ward not on the electoral register to sign up here. You must be registered to vote by midnight on June 14 to vote in this by-election.

The deadline for applying to vote by post in this by-election is Wednesday June 15.

For more information on the by-election, including how to obtain a nomination pack to stand as a candidate or for deadlines for registration and voting by post or by proxy, visit the by-election page on the council’s website.

Croydon tram drivers could strike in run-up to Christmas